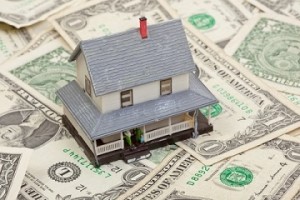 Actually, to a lot of us, that looked stronger than expected: the steady increase in U.S. sale prices had seemed to have leveled off in the 5% range for the most part…Corelogic’s own Chief Economist had prognosticated, “We expect house prices in our national index to be up about 5 percent in the next 12 months” just 30 days ago.

Those who track U.S. real estate investment performance for its Houston and surrounding areas implications, two other interesting observations were noteworthy. First, even including distressed sales, prices have now risen to within 8.4% of the April 2006 peak—what is generally considered an unsustainable “bubble.” Yet it’s impossible to find any expert who believes the current price levels are indicative of anything of the kind; nor that the expected continuing rises would expose those making residential real estate investments to equivalent risk levels. Except in a very few localities, there is scarcely any “bubble” speculation to be found—even as national price increases continue to outpace inflation.

Part of the reason is that supply continues to be tight; distressed property sales continue to decline; and overall U.S. economic conditions are perceived to be improving, however gradually. Corelogic also keeps track of sales and momentum for different price ranges, which perform differently, as real estate investment analysts know. The lowest-priced tier, which represents to most modestly priced 25% of homes, has now actually surpassed its pre-crisis peak…and the highest end of luxury residences (the top 25%) are within 5.7% of their peak.

The second point made in last week’s reporting was continuing good news for those whose real estate investment portfolios include rental properties. Apartment vacancy rates “are down to their lowest level since the 1980s” according to Economist Frank Nothaft. “Rents are up, and apartment building values are at or above their prior peaks.”

The robust performance wasn’t confined to multiple-unit housing, either. Following the housing crash—between 2006 and 2013—3,000,000 detached single family homes were added to the nation’s rental stock. They now make up 40% of the market. In terms of their real estate investment performance, the combination of rising rental rates and shrinking vacancy rates are exactly what investors hope to see. For regular homeowners, too—even those with no plans to sell anytime soon—those 39 straight months of steady price appreciation is comforting news.

And if you are watching this summer’s Houston, Texas and surrounding areas real estate listings for the investment opportunities they represent, we hope you’ll give us a call! 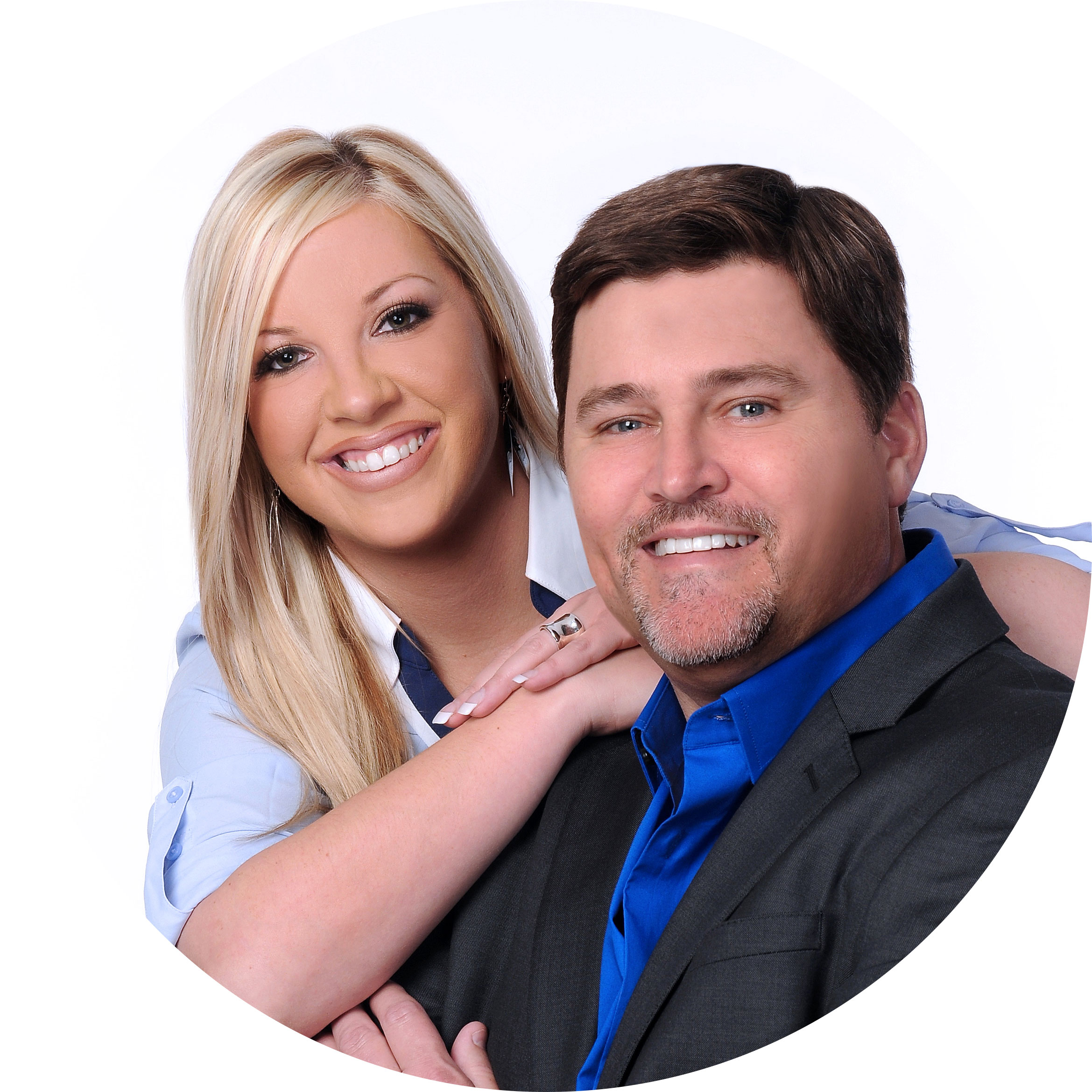